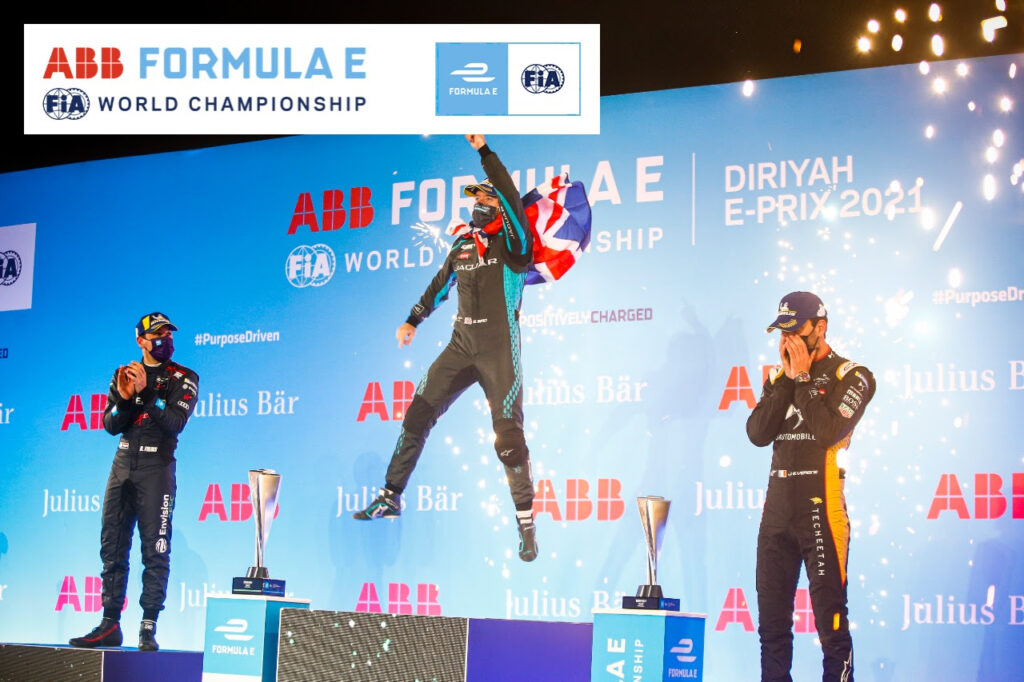 – Sam Bird takes victory at his debut event with Jaguar Racing in Round 2 of the season-opening Diriyah double-header, beating Robin Frijns (Envision Virgin Racing) with DS TECHEETAH’s António Félix da Costa in third.
– Brit Bird continues record of being the only driver to have won an E-Prix in every season of the ABB FIA Formula E World Championship, racking up his 10th E-Prix victory in the process.
– Frijns, who started on Julius Baer Pole Position, engaged in a race-long battle under the floodlights with his former team-mate, finally crossing the line in second.
– DS TECHEETAH duo of Jean-Éric Vergne and António Félix da Costa raced side-by-side before a Full Course Yellow came out neutralising the race. JEV initially stood on the podium in third, but a time penalty caused by not using his second Attack Mode activation ended with his team-mate and reigning champion taking his place.
– All-electric racing series heads next to the Italian capital of Rome for Round 3 of the 2020/21 ABB FIA Formula E World Championship on April 10. 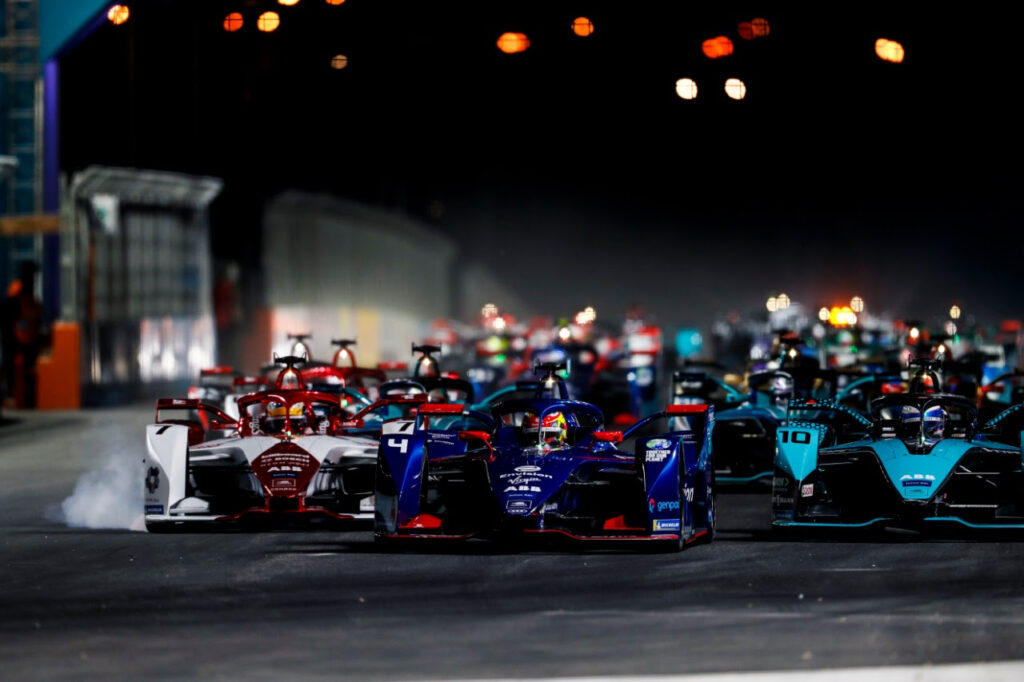 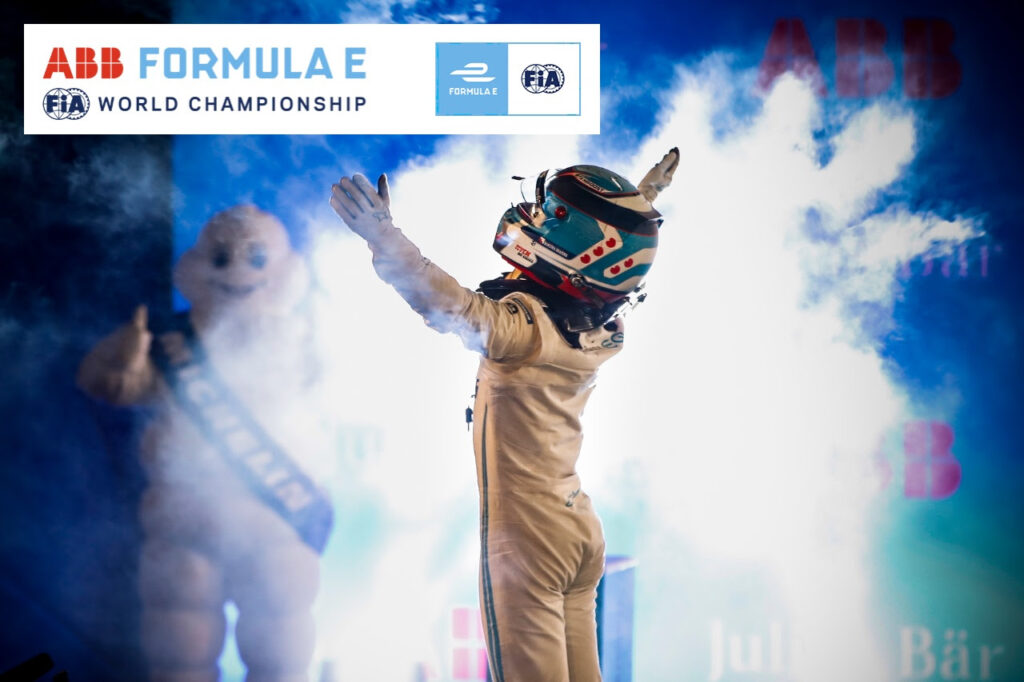 – Mercedes-EQ’s Nyck de Vries took his first Formula E win in the opening race of Season 7, beating Edoardo Mortara (ROKiT Venturi Racing) by over four seconds – with Mitch Evans (Jaguar Racing) rounding out the podium places in the series’ first race as an FIA World Championship.
– Dutch driver completed a clean sweep, topping every session in Round 1 on his way to maiden Formula E victory.
– Edoardo Mortara came from fourth on the grid to finish second, with a stunning three-wide double pass on Mitch Evans and Pascal Wehrlein (TAG Heuer Porsche Formula E Team) while using Attack Mode.
– Calculated drive from Mitch Evans saw the New Zealander seal final podium position ahead of René Rast (Audi Sport ABT Schaeffler), climbing up the order from sixth on the grid. 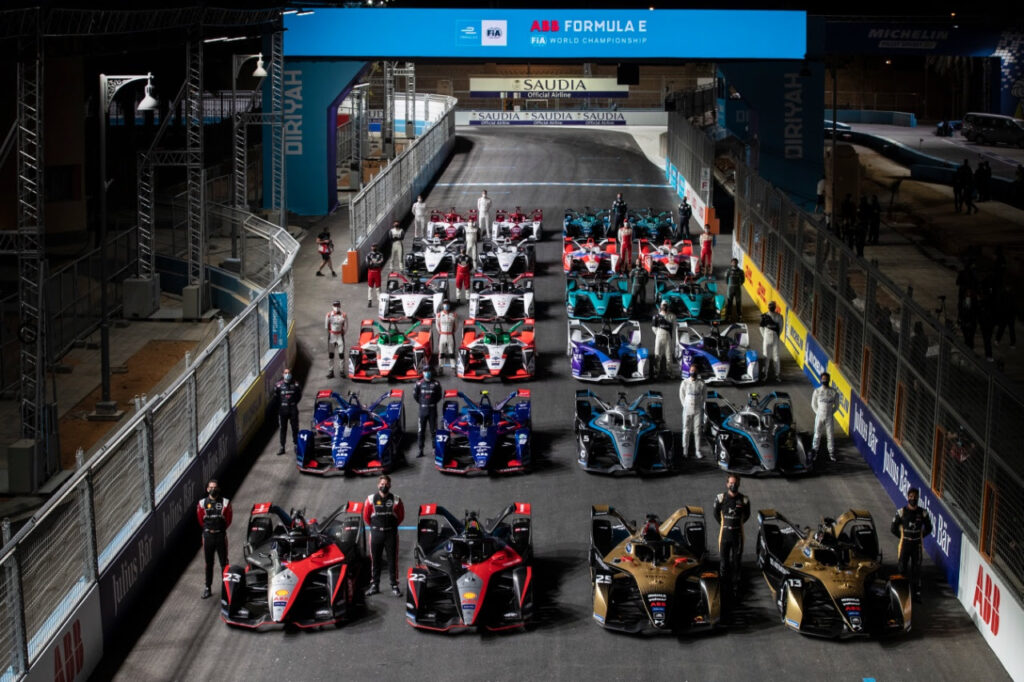 THE DUEL IN THE DESERT: 2021 DIRIYAH E-PRIX PREVIEW

ROKiT Venturi Racing looks ahead to the 2021 Diriyah E-Prix

The Diriyah E-Prix has been a regular feature on the Formula E calendar since 2018, however, the history of this former Saudi capital stretches back much further than the past three years.

Located North-West of Riyadh, Diriyah was founded in the 15th century and with a distinctive palace-decorated landscape, it is one of the most iconic locations in Formula E.

In 2010, the town’s Turaif district was declared as a UNESCO World Heritage Site and this global recognition for its cultural value makes Diriyah one of the most unique temporary racing circuits in the world.

With the countdown to Season 7 continuing, Diriyah will again act as the backdrop for a historic moment for Formula E as the series races at night and as a World Championship for the very first time.

Since Season 5, the Riyadh Street Circuit has earned a reputation as being one of the most technical circuits in Formula E, and with 21 challenging corners, it’s easy to understand why this is the case.

Spanning 2.495-kilometers, the track takes drivers on an undulating journey that features high-speed corners and a continual downhill descent from Turns 5-13 – a sequence that demands complete precision and focus.

597 low-consumption LED lights will illuminate the path ahead on Friday and Saturday where ROKiT Venturi Racing will contest the opening two races of the 2020/21 season.

Susie Wolff, ROKiT Venturi Racing Team Principal
“It’s great to finally be back at a race track and we’re looking forward to getting Season 7 under way. The Formula E management team and the organising entities in Saudi Arabia have done a fantastic job preparing for the opening races and I know we’re all very keen to get back out on track and hopefully deliver some exciting racing.

“With regards to our hopes for this season, really, there’s only so much that we can learn from three days of pre-season testing in Valencia. The real test will come when we’re getting down to business under the lights of the Diriyah street circuit – only then will we see what we can expect in terms of performance this season. Whilst last season wasn’t what we had hoped for in terms of results, we have proven as a team that we can win so with a new driver pairing and our strong powertrain partnership with Mercedes-Benz, we have every reason to feel optimistic.

“We’ve prepared well for the season ahead, in Formula E there are so many small details that need to be perfect before you can extract the performance needed to be at the front but we know what it takes to be on the podium. Focus and attention to the smallest of details is critical. We are coming into the first race weekend strong and, as with every race, the focus is on clean races with minimal mistakes with both cars finishing in the points. We’ll soon see what we’re capable of delivering this year.”

Jerome D’Ambrosio, ROKiT Venturi Racing Deputy Team Principal
“Since Formula E’s inception, we have talked about how close the championship is and in the third year of the same generation of cars, I don’t think Season 7 will be any different. If anything, you can expect it to be closer than ever before. There were some good points for the team last season but obviously, we had a difficult Berlin. We’ve worked very hard since then and our goal is to be in the top six in the championship in Season 7.

“We have a good car, we have a good driver lineup, and we had a promising test in Valencia but despite that, there are still a lot of unknowns surrounding the first race. We want to be fighting at the front and challenging for podiums and I can’t see any reason why we wouldn’t be able to do that. We have a passion for the sport, we love the competition and we want to do the very best that we can. It’s our mission to succeed and we want to fight at the front. That’s always the goal and we want to try and make it happen in Diriyah.”

Edoardo Mortara
“I’m looking forward to getting Season 7 underway and it’s great to be back at a race track. I think we have a better car this season and we have been working very hard to resolve the issues we faced last year. Early indications show that our pace is better, but it’s always difficult to know how the other teams will perform, especially in a tight and challenging championship like Formula E. There are a lot of unknowns at this stage.

“Having a good start to the season will be crucial and I think a good set of results in Diriyah will act as a nice boost for us as a team. I want to do much better than we have in previous years and my target is to be fighting for the higher positions on the grid. Last season, we were fighting for the lower places in the championship but I would like us to be one of the top six teams this season. On a personal level though, I want to improve my results as a whole.

“The past two seasons have been very consistent but this year, I would like to regularly challenge for podiums and wins if possible. I want to finish inside the top 10 in the Drivers’ Championship at the very least. At this early stage, we know that the competition will be fierce and it’s really up to us as a team to make the best of what we have. We need to go for it this season – it’s as simple as that.”

Norman Nato
“I’ve been waiting for this moment for a very long time and this coming week in Diriyah is very special for me. I can’t wait to contest my first-ever race in Formula E. We have worked very hard over the winter and we feel ready for the first race of the season. The opening round is always important – it’s our first chance to show what we can deliver in terms of performance and that’s very important for confidence. This is a historic moment in what is a new era for Formula E and we can’t wait to go racing again. We feel ready and we will push hard and do our very best as always.” 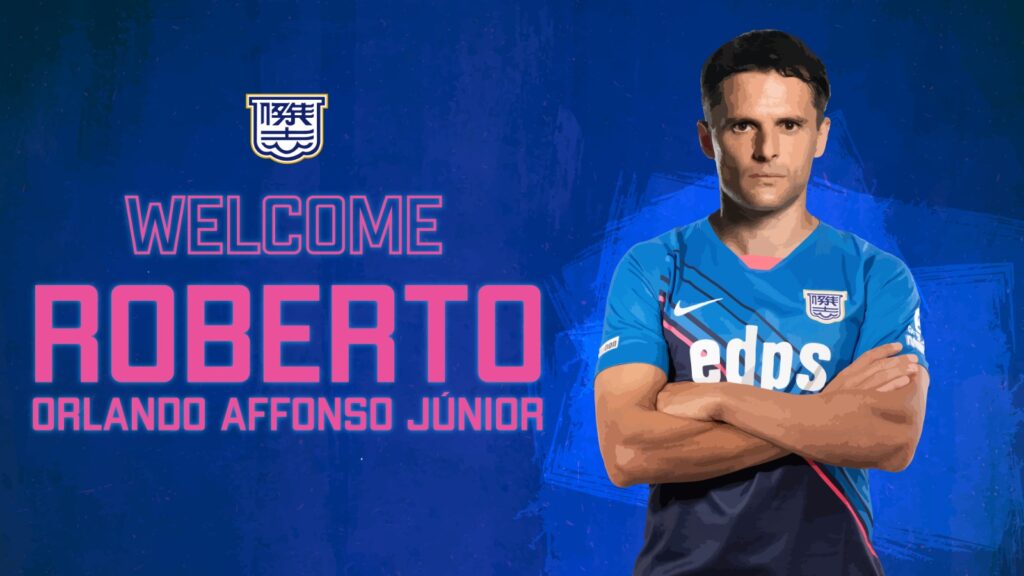 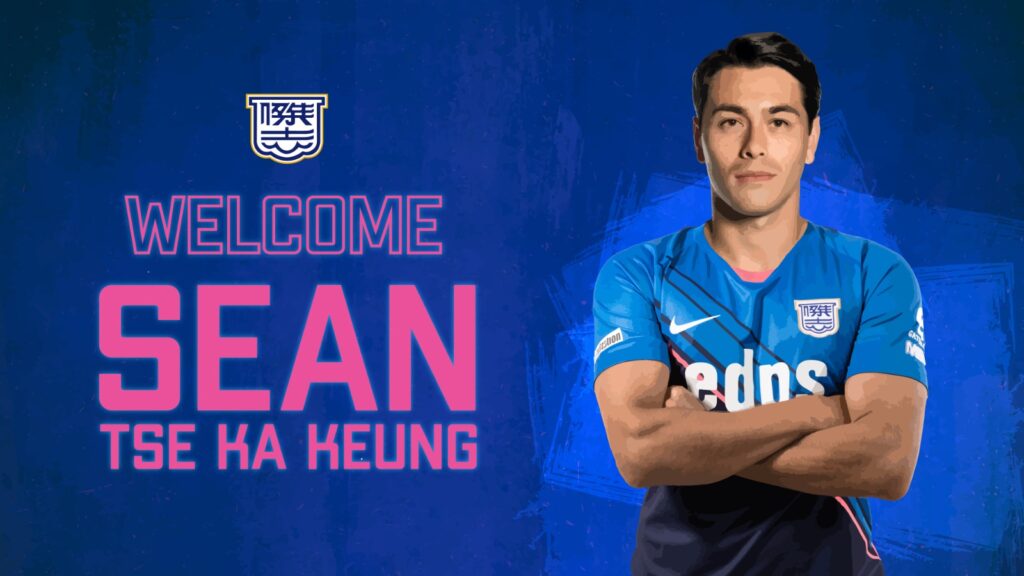